Join us at eTown Hall for an intimate evening of music with Kyle Donovan for his album release and special guests Bonnie and the Clydes! 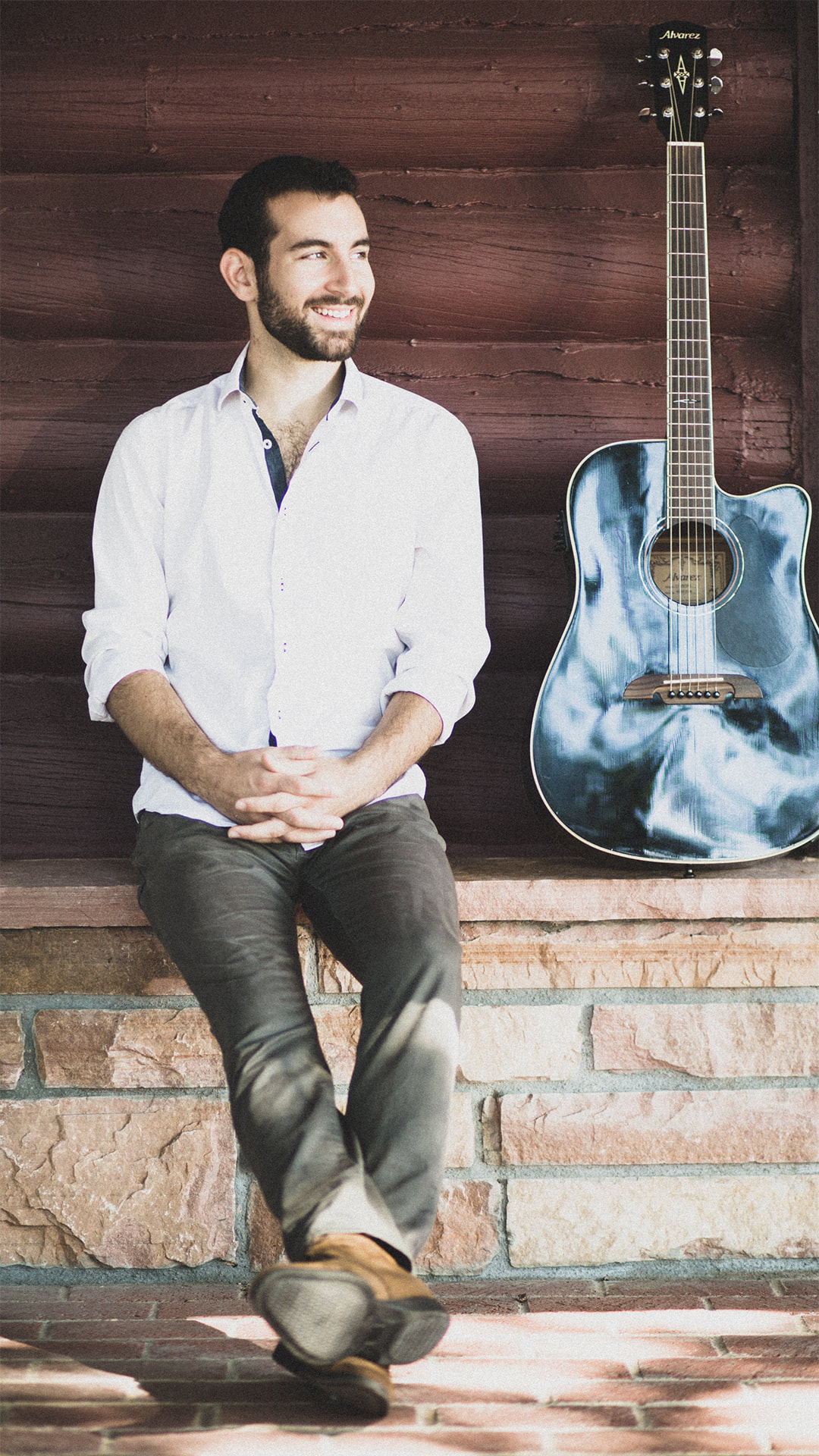 For as long as he can remember, Kyle Donovan's heart has been on his sleeves. It's gotten him into trouble more than once, but it's also given him a window into something beautiful, imperfect, and steadfast: the deep, unwavering conviction that we're more alike than different. Donovan has been honoring that truth, uncovering universal stories through songwriting, crafting tales of everyday life and infusing them with a type of mystery, emotion, and tenderness that is often felt and seldom understood.

With a style that hearkens back to a bygone era, this Colorado troubadour's pure, soaring tenor and fingerstyle guitar work have drawn critical acclaim from across the nation -- and brought him to stages at Telluride Bluegrass Festival, Kerrville Folk Festival, Falcon Ridge Folk Festival, and Wildflower! Arts and Music Festival. His self-produced, debut solo album, titled Then and Now, is slated for release on August 30, 2019. The album brings the human experience into full focus, with the passage of time, coming of age, and losing or reuniting with loved ones appearing as common themes.

Never one to shy away from tough questions, Donovan embraced his quest for meaning first through studying philosophy at the University of Colorado, and now continues that path through songwriting, playing, and embracing his local community. As a sound engineer, Donovan records and produces local bands including Longmont's legendary Clandestine Amgio, with whom he also plays electric guitar. He has further pulled friends and peers closer into his orbit by launching a live-performance interview-style podcast called The Songwriter Hour. This monthly event brings independent musicians and attentive listeners into an intimate space with a palpable weight and energy -- where vulnerability shines through to illuminate the darkest corners of each song.

"I want to create experiences that I can be proud of - the kind where I would enjoy being on either side of the microphone," says Donovan. "The pin-drop silence of a packed room creates the perfect atmosphere to explore the space where songs are written, when the intention and attention of fifty people are so tightly aligned. All listening, all hearing, all feeling together. That's where I want to spend my time."

Bonnie & The Clydes unique brand of music has been turning heads all along Colorado’s Front Range music scene for the past seven years. Fronted by Bonnie Sims, an onstage powerhouse whose passion reaches out and grabs you every time she sings, and supported by some of Colorado’s tightest musicians, they dominate stages big and small. Bonnie says she and The Clydes play “Rocky Mountain Country Soul”, their own original take on rockin’ roadhouse honky tonk, the blues, and heartfelt wailin’ shaped by the last four decades of country music. Bonnie & The Clydes have played New West Fest, Copper Mountain Music Festival, Flatwater Folk Festival and countless honky tonks and clubs all over the American West. The band won “Best Country Band” from Denver’s Westword in 2013 and 2014 Their fourth studio album, “Dear Somebody”, released in the autumn of 2016 earned a #1 “People’s Choice” award and was listed “Country Album of the Year (2016)” on Colorado Playlist.